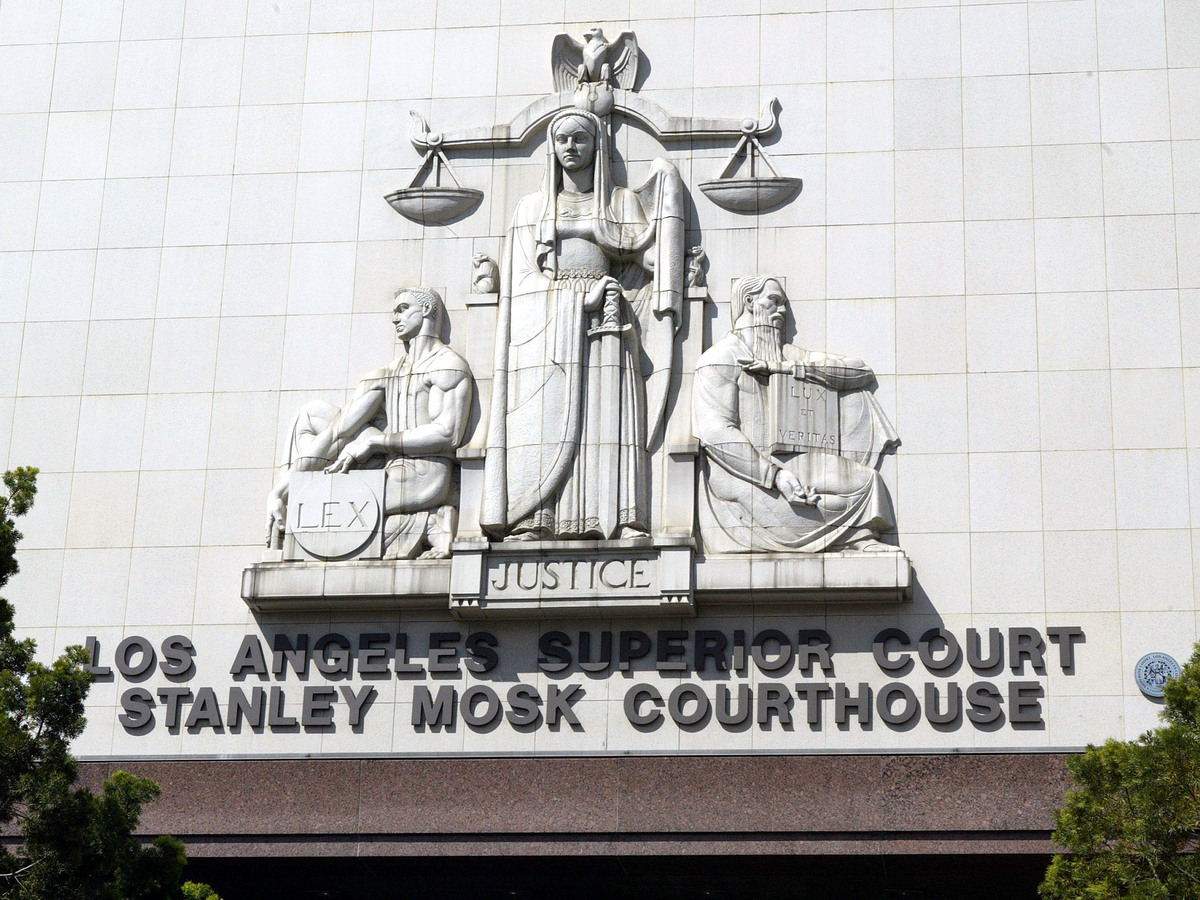 The city attorney of Los Angeles announced Wednesday that his office is suing Wellness Matrix Group for allegedly engaging in a “fraudulent scheme” related to the COVID-19 pandemic that was both “sophisticated” and “wide ranging.”

The lawsuit alleges that the California-based company sold purported “at-home” tests for the coronavirus, falsely claiming that the tests were FDA approved. The company also sold a supposedly coronavirus-killing “virucide,” claiming that the product could “build a force field around your event or even spray your entire city.”

“Defendants have acted in a manner that puts the health and lives of Californians at risk in order to cash in from the sale of fraudulent products during a public health crisis,” the lawsuit states.

The city attorney has sued not only Wellness Matrix Group, but also two figures connected to the company: Barry Migliorini, the CEO, and George Todt, who has represented himself as a “sales rep” and director of business affairs for the company.

Feuer also said Wednesday that Migliorini, Todt and the company had recently attempted to “expand their unlawful scheme” by selling their products to local governments in California. The city attorney’s lawsuit is seeking an injunction to halt the company’s alleged false advertising, as well as civil penalties and restitution for alleged victims.

In an emailed statement, William Dailey, an attorney for Wellness Matrix Group and Migliorini, said his clients have been “falsely accused,” and that they “categorically deny all allegations of wrong-doing.”

“It is unfortunate that a molehill is being blown up into this inaccurate mountain that wildly misstates the facts,” Dailey’s statement contended.

Todt also denied the charges, and said in an email, “my intentions were 200% humanitarian and for improved quality of choice in a civil liberties enlightenment.”

Wellness Matrix Group first came to the attention of the city attorney’s office through NPR’s reporting in April.

Multiple people who bought the supposed “at-home” tests online told NPR they believed the company had preyed on their fears about the virus, and had duped them into buying tests, which never arrived. Since NPR’s reporting, most – but not all – of those customers have said they received a refund.

Across the country, federal, state and local law enforcement have vowed to crack down on alleged fraud related to the pandemic, including fake testing kits or fake treatments for the disease. Officials have emphasized the importance of accurate information in combating the virus’s spread.

“Defendants’ unlawful business practices are more than a scam,” the lawsuit states, “they are a threat to public health.”